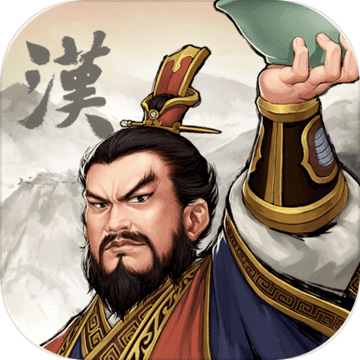 From the Namco's "Sangokushi II: Haō no Tairiku" to the Koei's "Sangokushi" series, the offline Three Kingdoms games have brought me countless memories and passions. Therefore I always have a dream of making an orthodox Chinese "Three Kingdoms" game. This is the original intention of why we developed "Three Kingdoms: The Last Warlord".After Steam platform opened to China area, I've seen a glimpse of light shining on the offline game, so I left from the mobile game company in 2016 and started to create an independent game with several like-minded friends. After a year when we've finished the main parts of "Three Kingdoms: The Last Warlord" with my own funds and published on Steam, it has already received support from many Three Kingdoms game fans and achieved a sales volume of 50,000 at the end of 2018. Of course, due to the spectacular and complex world view of SLG games with many branch systems, we're actually a bit short-handed and lack of funds at that moment. So we accepted the early-access mode which allows us to keep selling and updating at the same time, and we have already updated 90 times until March 19 this year. Since the first release, massive modifies and changes have occurred that overturned the game. After waiting for a long time, the mobile version with Chinese has passed the censorship on March 14 and will be published on TapTap platform on April 25th, 2019 with a special price of 18 yuan. This is a long-awaited day for us and our players. Cheers!

"Three Kingdoms: The Last Warlord" is a turn-based monarch role-playing strategy game developed by the Chengdu Longyou Studio. With the new vision of Three Kingdoms, the traditional SLG game has created an innovative world which detailed in depicting the differences between various cities and also the abilities and features of the officers. The game also applies an appealing battle system which can be influenced by weather, landforms, and many other factors of each battle.Game FeaturesI. Classic and elegant realism style
The head portrait of officers is from the picture-story book "Romance of the Three Kingdoms" which are re-depicted carefully by our artists. The original ancient style design highlights the authentic Chinese style.II. Simply develop mode
Policy settings, personnel search, military reconnaissance, technology development, etc. mainly adopt an auto management mode and focus the players on various events while reducing complicated duplication operations. In the monarch role-playing mode, Other affairs can be entrusted to legions in charge of its governor by "Policy" function. Players should concentrate on managing the capital and state.III. Substantial game contents
Over 1,300 officers are available (including historical and fictional).
Over 30 Abilities of officers can be distinguished deeply.
Officers are distinguished by over 300 unique features.
Over 500 evidence-based precious items and the new forging system can create powerful equipment.
Over 60 cities of different types and more than 200 city features and souvenirs.
Technology research function which importance to expansion and development.
Six major basic armies and nearly 20 special armies constitute a rich army system.
Various events. Merchants, seers, celebrities, doctors, blacksmiths, swordsmen wander around and visit you.
Various natural phenomena and disasters reproduce the disastrous period of the Three Kingdoms.IV. The classic turn-based battle mode requires strategy
Weather, landforms and even the height of the field will influence any battles.
Field battles and siege battles are totally different. There are various siege weapons can attacking cities and also defending their own. V.Others
Cloud save
Create a new officer, a new forceNote: The Chinese version(Android) is going to publish on TapTap platform, and will be excluded from April 25!
No In-App Purchase.PC Platform
Steam
http://store.steampowered.com/app/577230
Wegame
http://t.cn/RuXQnZI
IOS
Search “Three Kingdoms: The Last Warlord” in the App Store

View History
Android Chinese version will publish(exclusive) on the TapTap platform on April 25th, with a special price of 18 yuan! Stay tuned! 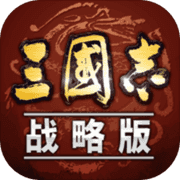 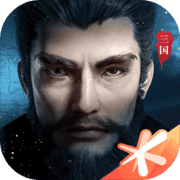 Under the Empire
SLG 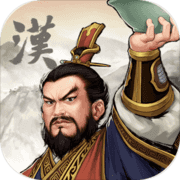 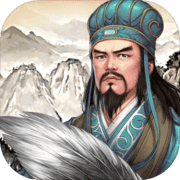 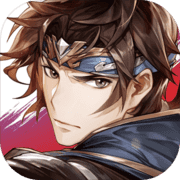 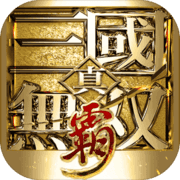 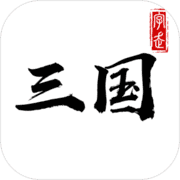