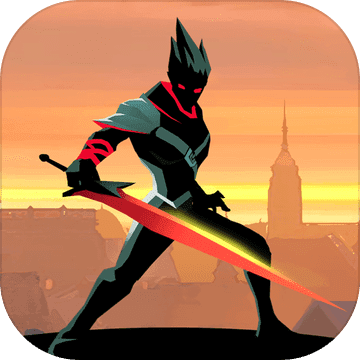 Shadow Fighter is an excelent action games. The excellent shadow fight arcade games.
Shadow Fighter, a great action game for you. Shadow Fighter is a classic fighting game, action game, fighting games, one of the best rpg game.The world is peaceful, people's lives are happy, but there are always hidden threats from evil forces, dark, with the plot to sabotage, destroy the peaceful life. These are the forces of darkness, are the zombies, monsters, dark dragon... With conspiring to dominate the peace world, they always find ways to destroy the lives and peace in the world. You as a shadow warrior, a hero, with unbeatable strength and your task is fighting against the dark forces to protect the peace of the world.In the game you will be as a shadow warrior, will be joined and experience the really fierce battle. You will represent the righteous to fight the enemies, monsters, zombies. Prevent evil forces, monsters, zombies to invade the earth and the land of the peopleWhat will you do to fight the evil forces? a lot of weapons to support you such as knight, hammer, ax, archery. In addition, there are a lot of pets to support you in combat, will accompany and help you as the assistantWith Shadow Fighter, o lot of characters for your choose, you will be a superheroes fighting for the peace. There are many levels and experience that give you many levels of difficulty with battles, difficulty levelsIn Shadow Fighter there are also many monsters, zombie, dark dragon for you to fight them.Shadow Fight, you can collect as many scores, lots of gold, diamonds, gems to enhance the power and wipe out enemies. In addition, the shadows warriors also have the weapons, special attacks with great destruction to destroy the beast, zombies faster in each battleAfter every 5 levels there is a monster boss with great power, to destroy this enemy, requires you to be clever, skillful... This battle will give you the feeling of fun and feelings are wonderful* Features of Shadow Fighter
- Characters: Hero, shadow warrior, super shadow warrior
- Levels: easy, normal, hard...
- Leaderboard
- Beautifull graphics
- Beautifull effects
- More powerful weapons to attack zombies, monsters, devil
- Upgrade: hammer, archery, health...
- Daily quest
- AchievimentPets:
- Stone giant: Back attack with enemies
- Dryad: Shoot arrow to destroy enemies
- Specical: Recover heath character* Control in shadow fight:
- Running
- jumping
- Punching
- Kicking
- More special attacks Coming soon:
- Multiple players
- More maps and zones continue to be updatedShadow Fighter is a great game, an excellent fighting game for you to entertain and relax
You can play this game whenever and everywhere with full action games experiences. Get ready to be the greatest player in this Shadow Fighter games!Feel free to get your feedback for Shadow Fighter game to help us to improve this!Let's download shadow fight and share your with friends now!Fanpage:
- Fanpage: https://www.facebook.com/tohgamesonlineEmail: game@tohsoft.com 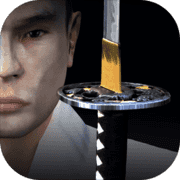 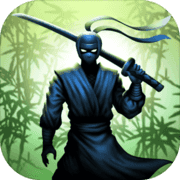 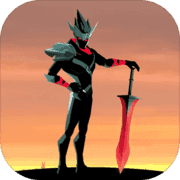 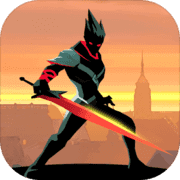 Shadow Fighter is an excelent

Shadow Fighter is an excelent