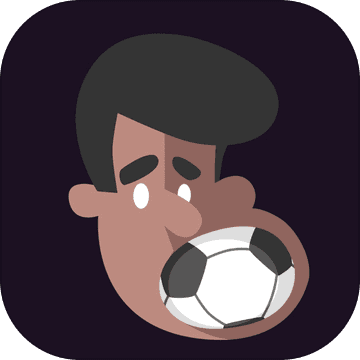 Call it soccer or football, either way in this silly physics game you don't score goals, but you do progress by catching balls.
Tap and throw, dash your character around to catch and hit balls and not let your team down. Avoid explosive balls, collect coin balls and crash into minigame balls.Progress through the game and unlock new gameplay mechanics, like moving gates, different types of gates, different types of balls (golden, minigame, etc) and some more.
To support your inner desire for self-expression, the game contains variety of characters to choose from.This game contains third party advertising and cross promotion to other my games. Thanks for playing.

Hello, goalkeepers! Version 2.0 brings new control scheme, which should've been implemented from the beginning. Because of that there is a lot of changes to balance to support new controls and also to make the experience more interesting.
Additionally, there are a lot of small tweaks and improvements.
Also in this build was added a support for 120 FPS devices like latest iPad Pro.Thanks for playing! 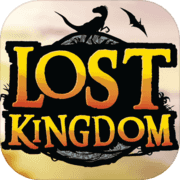 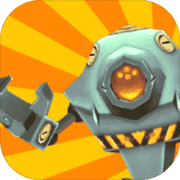 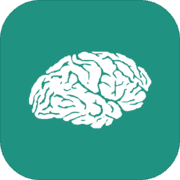 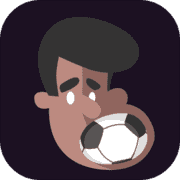 Call it soccer or football, ei

Call it soccer or football, ei