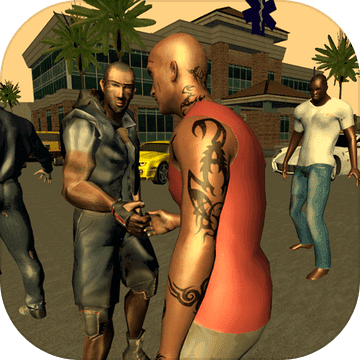 Welcome to San Diego in California! Carl Andreas ordinary American gangster. After he was set up police he went to prison, and he had to serve three years. Carl was released and returned to his hometown. But corrupt police gave him conditions, if Carl does not find a million dollars a week, he was sent to jail on false charges. Carl has to collect his gang rob a bunch of offices and deal with corrupt police.
Again Carl waiting shootout with rival gangs. Again the chase from the police. Carl need help from his old friend Tony Soprano. Tony Soprano today is criminal father of San DiegoWe have created a mobile application for all fans of the criminal action games and races.Features of game:
- Action from the third person
- Lots of interesting new missions
- Improved 3D graphics
- Outdoor detailed world
- Animated pedestrians
- Interesting car theft
- A game where both action and shooter, and strategy
- Unique character leveling
- Lots of cool cars
- Large open-world with California gta style landscape
- The possibility of criminal businessDo you want to conquer the most criminal town of California? Then our application - the best choice! Immerse yourself in the world of Grand Gang Auto in San Diego, a world of adventure and money and vice! 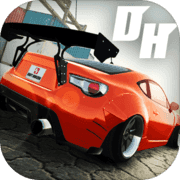 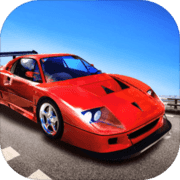 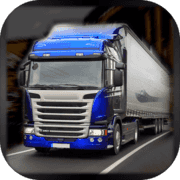 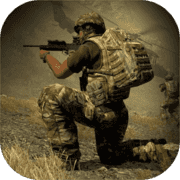 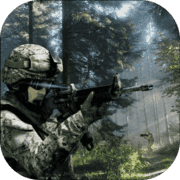 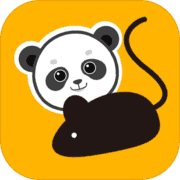 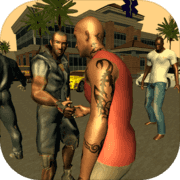 Welcome to San Diego in Califo

Welcome to San Diego in Califo