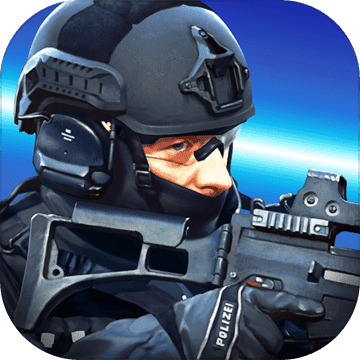 As one of the best sniper in the anti-terrorist special force, you’re now facing a crucial mission.
Targets:
1. Sneak into the central region of terrorists, snipe their leaders and rescue the hostages.
2. Lead the air forces to strike the region accurately and destroy the arsenal!Lifelike Snipe Battle:
- Amazing 3D scenes for you to observe the environment accurately and to select suitable targets to snipe
- You can move freely in the scenes
- Enjoy the slow motion playback when you shot at heads
Abundant Mission System:
- Not simply sniping but more challenging missions
- Clear the ambient guards and snipe the leader of terrorists
- Snipe the guards and rescue survivors from abuse
- Lead the air forces to strike accurately and destroy the arsenal
Player-friendly Control:
- Observe the little map to know the location of the enemy
- Move by direction keys and aim to shoot
- Be careful of the strike from terrorists or you may die
Amazing snipe shooting game! Totally FREE! Have a try NOW!!! 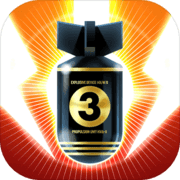 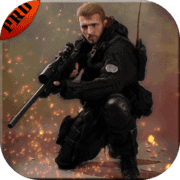 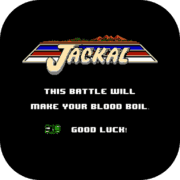 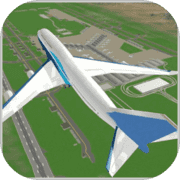 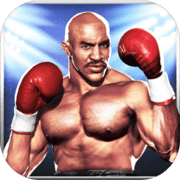 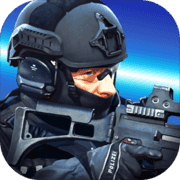 As one of the best sniper in t

As one of the best sniper in t