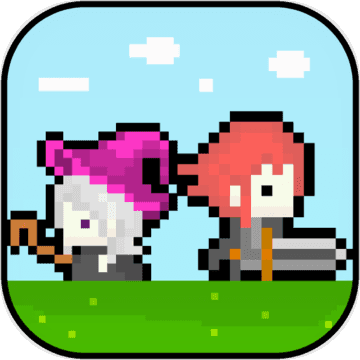 With every rebirth, you become stronger!
RPG-like clicker game, “Summoner's Warrior”
Save the world with just a tap!
Exhilarating battles with simple operations!
Infinite battling strategies!
The more you tap, the stronger you become! Exciting tapping game!
Defeat the strongest Satan with Summon, Skill, and Card. “Point”
Your status starts over when you are reborn.
Go up your status with strategy!
The card function let you operate the game in auto-mode.
You may be able to complete the game without doing anything, if you use the cards effectively.
Summon monsters, and complete the game with ease!
“Story”
In 1988, magical beings showed up suddenly and bared their teeth to humans.
Since then, the battles between the two had been continuing on for a long time.
In 2088, the war was drastically changed by the hand of Satan himself.
Satan filled his castle with miasma and built a shield. As a result, human can’t enter there.
Humans keep losing their way trying to find and invade Satan's castle, so they are forced to go back.
In 2092, in order to defeat Satan, they developed “gates” which are used to transfer magical beings, we call this the gate.
Human beings have finally begun to fight back.
This is the story of a brave warrior who battles at these gates with repeated rebirths.
“The message from the game developer”
I’m Kotehina, an independent developer.
I create game apps on holidays as a hobby.
This is an old-fashioned, cool clicker game with 8-bit sounds and pixel art like the Nintendo Family's computer games.
I’ll be happy if many people have fun with it.
I created it for the first time. Please let me know if there are any problems or concerns by e-mail or in the comments field, if available. 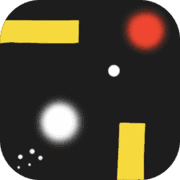 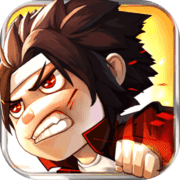 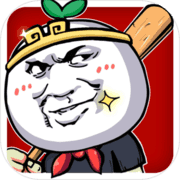 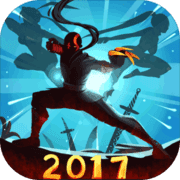 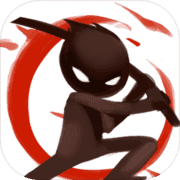 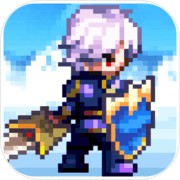 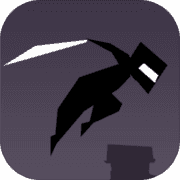 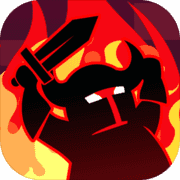 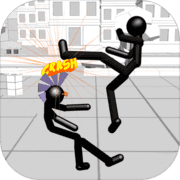 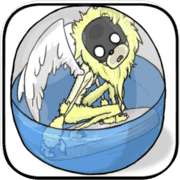 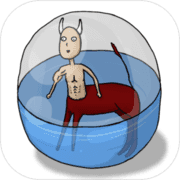 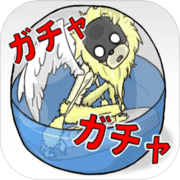 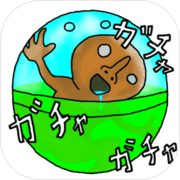 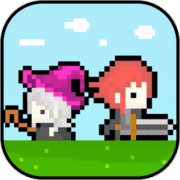 With every rebirth, you become

With every rebirth, you become