When the wake up one morning, the world was flooded with monsters.
I stood up who we are to gather in order to save the world!
While increasing the fellow, overcome a variety of monsters, bring back peace to the world![How to Play]
1: trying to attack the enemy by tapping the screen!
2: up the fighting force to release a new companion!
3: further up the fighting force it to level up each character!
4: The enemy can get the money by defeating. Strong enemy has a lot of money!
5: it is possible to provide a large damage and use the deadly swamp! However, it can not be used for a while I use once![Recommended for Travellers]
Like Pretty character
Love-cool character
- Clicker like
I like fantasy view of the world is
- Made to kill time like free training games
· Numbers like to see how the going up a moment
- Cool, people who want to share a cute character Facebook, on TwitterSpecial Thanks効果音素材
ポケットサウンドジュエルセイバーFREE
http://www.jewel-s.jp/ひだちー素材館
http://www.vita-chi.net/sozai1.htm 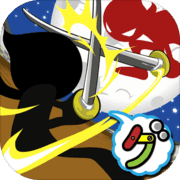 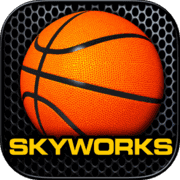 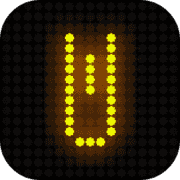 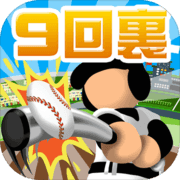 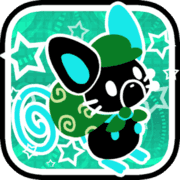 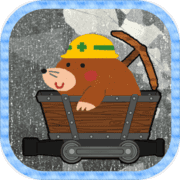 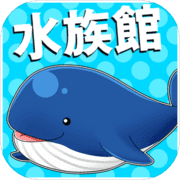 When the wake up one morning,

When the wake up one morning,