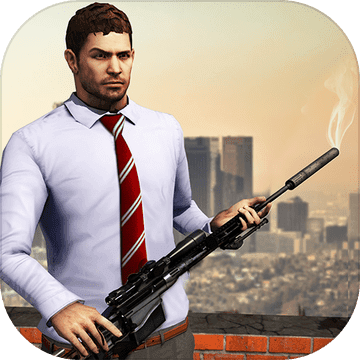 Do you want to be called as the best sniper of this century? Then be ready for an epic action in boss sniper 18+ where you are going to shoot down dangerous mafia bosses. This sniping mission is very risky as the criminal targets are surrounded by alert guards armed with weapons. You are a special agent hired by the official government agency specialized in finding out and eliminating secret mafia leaders and bosses, high profile murderers, drug dealers and strong terrorist groups in the country. Aim and kill your target carefully without killing the innocent civilians. Each Mission has different scenario that makes the game unique and challenging but your main focus is to kill the target without failing the level.Find out the bosses and murderers hidden in different buildings, Gun down the boss before he escapes in helicopter. Shoot down the crime kings of the city, masterminds behind terrorism and prove yourself as the real sniper of the century.Don’t miss any shot or you will end up failing the level. Avail the promo offers, upgrade the rifles and accomplish missions as a Master of the sniping world!Features: Promo Offers!
Multiple targets!
Amazing Game play!
Different Rifles!
Unique Scenarios!
Challenging Shooting Missions!
Amazing 3D Graphics! 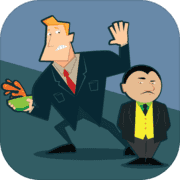 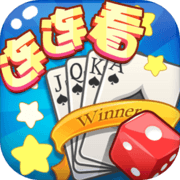 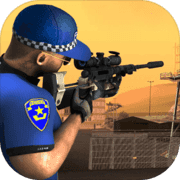 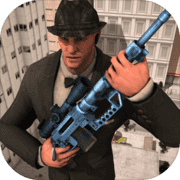 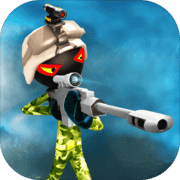 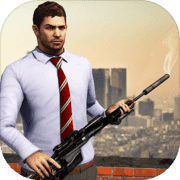 Do you want to be called as th

Do you want to be called as th