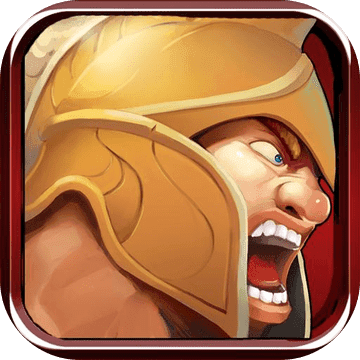 Clash: the empires is a free online strategy game.you can build your empire here.in this world,you can cooperate or battle against millions of players worldwide,domination the game world in empire War.upgrade role level through pass the stage of Sparta,Greece and Persia,Alexander expedition to east etc.building the base ,timber yard and marble quary to accumulate resource .obtain the territory througn fight against with others players.
here you can experience the fun of traditional simulation game.and also forge diplomatic alliances with several force to launch a grand battle .enjoy the strategy game.
* seven arms you can build
* three epic battle
* sixteen city can be conquered
* hundreds of quest to experience the fun of gathering growth.
* fight against strategy with the players all around the world 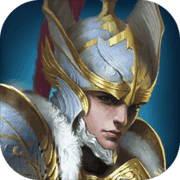 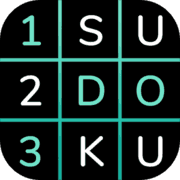 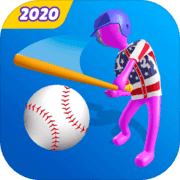 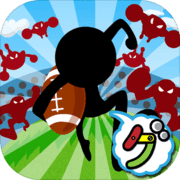 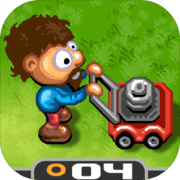 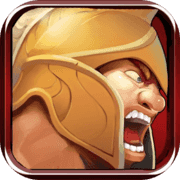 Clash: the empires is a free o

Clash: the empires is a free o