Infinity Sword is #1 stunning fantasy fighter game that combined intense action and robust strategy. From its spectacular swordplay to its breathtaking cros***ow shootings, Infinity Sword offers action-packed, adrenaline-fueled combat experience with an immersive, intriguing story-line.As it has been for all in your bloodline, this is your birthright – to free your people and rebuild a powerful kingdom. You must pick up your sword blade, cros***ow or war hammer and battle against endless waves of dark monsters. Crush your enemies, humiliate demon bosses, and be the one to rule the kingdom. The game also lets you build a castle, control the action, and train elite troops to fight against enemy armies on battlefield. Slash, shoot, and cast devastating spells now!
Game Features:
- Create, evolve and customize your hero with epic weapons
- Devastate your enemies with intuitive controls
- Journey through different locations full of menacing demons
- Compete against worldwide players and dominate the leader boards

View update history
v1.2.2: Fixed some crash bugs of the game. Thanks. 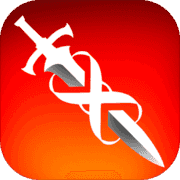 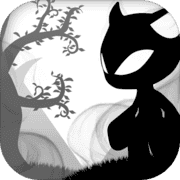 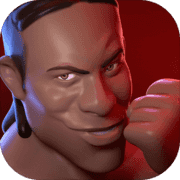 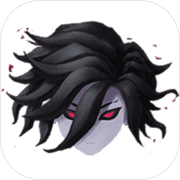 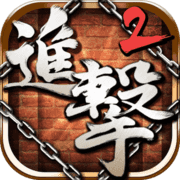 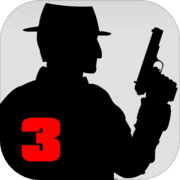 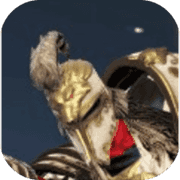 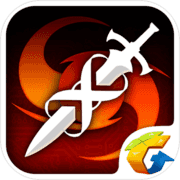 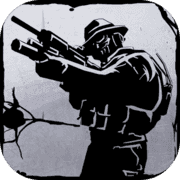