Rivalry between prisoners and police game takes a new twist! Be a in-charge of a prison, a real police suit dog to do the security job for the jail. It your duty now to watch out prison escape by jail break criminals, gangsters and robbers. The security of the jail is in your hands now as the prisoner escaping from jail will be the threat of crime to the city. You have been hired as a trained frontline dog to stop and to chase the thugs involved in the prison escape. Play this angry dog vs prisoner escape game and do not let any prisoner escape the prison. As a trained german shepherd it is your duty to be alert all the time. This prison escape police dog chase is ultimate action packed game where it is your duty to chase prisoners breaking the laws. Play this police dog simulator game for hours of fun and do not let prison break the jail.You are playing as the police dog chasing criminals in the jail as guardian. Some prisoner might be carrying some suspicious stuff. They might run away when sited so be fast to catch them. Don’t let the jail turn into a crime place. Play as a angry dog to hunt down criminals and prisoners as you are a trained German shepherd. You have to use your sniffing abilities to track down prisoners who have suspicious items and secure the prisoner. Trained as a professional police dog to sniff around, catch criminals and prisoners. Stay alert and be the best German shepherd for your prison police official squad. Take criminal to prisoner and do not let prison escape. Accompany bomb disposal squad to find and diffuse the bomb. Your mission is to chase the prisoners, sniff out bombs, prevent jail crime and help police officers keep the jail in order by using powerful sense of smell. Track criminal, suspects and missing persons in different challenging missions in this prison escape police dog chase 3D game.Prison Escape Police Dog Chase Game Features:
• Police Dog Chasing Prisoners
• Sniff, Identify and Chase Criminals
• Amazing Prison Environment
• Interesting Game Play
• Smooth and intuitive controls
• Stunning & High Quality 3D Graphics
• Thrilling and challenging Missions 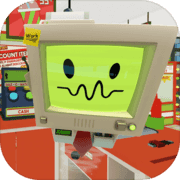 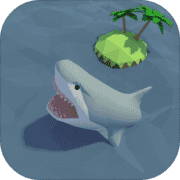 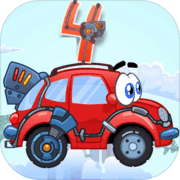 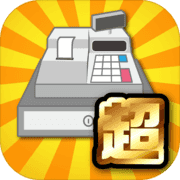 Rivalry between prisoners and

Rivalry between prisoners and