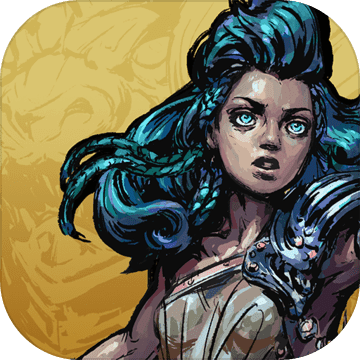 Welcome to the highly anticipated sequel to BLOOD BROTHERS!
Revisit the dark fantasy world of Arnashia with Blood Brothers 2, and experience a tale of allegiance, betrayal, ambition, and revenge.Collect from over 600 unique Commanders to build your army and mold your strategy to suit your battle style. Take on the world in real-­time PVP to become the strongest army Arnashia has ever seen!
A century has passed since the time of Blood Brothers. The tales of Galbraith and his vampire armies are now but a faded legend. The peoples of Arnashia celebrated their peace and freedom under the newly formed power, but not for long. When the new generation proved to be less capable of ruling, war is again on the horizon as discontent parties are no longer willing to lie low. Old alliances were broken, and new ones formed overnight. In this age of chaos, whom do you trust, and whom do you destroy?
FEATURES
• RELIVE THE FANTASY:
Fight alongside your favorite Blood Brothers characters once more, and return peace to Arnashia.
• CREATE DEADLY ARMIES:
Form guilds, evolve your Commanders, and train your troops to create your army.
• CUSTOMIZE YOUR COMMANDERS:
Research new technologies and dawn your Commanders with customizable gear to unlock their full potential.
• BATTLE WITH FRIENDS:
Engage your friends in the PvP Arena and put your army to the test.
• DISCOVER NEW CONTENT:
Join in weekly events such as Raid Boss to earn limited time rewards.

View update history
Greetings Tacticians!
The 5.2.0 update introduces a new twist on dungeon gameplay! Meet the challenge by selecting the required Commander types and confront the powers of Arnashia as never before!
Stay tuned for more information on this brand new feature coming in upcoming events! 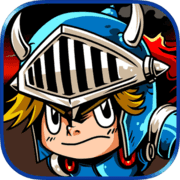 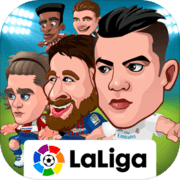 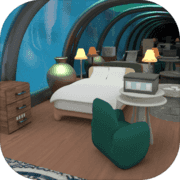 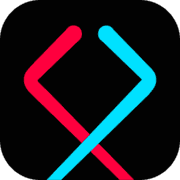 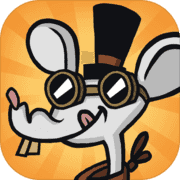 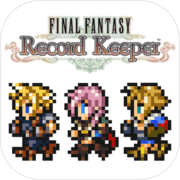 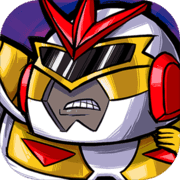 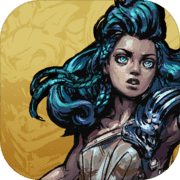 Welcome to the highly anticipa

Welcome to the highly anticipa