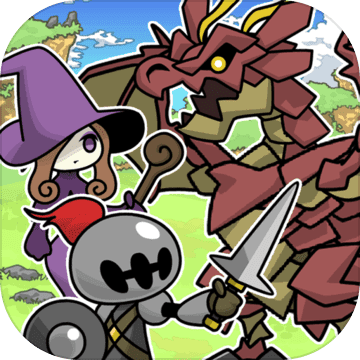 Daemons Dungeon is Tap RPG.[Game Introduction]
In the fellow a lot of demons, you will defeat the formidable enemy!
Strategy RPG that combines the left and command battle!
Collect demons with a variety of ability!
[Game Features]
- Cute demons will appear a lot!
- In the fellow a lot of demons, trying to make the strongest party!
- By combining deamons,Increases skills that can be used with deamons.
- Earning exp is easy with AUTO.
- Boss Battle is authentic command Battle!
- Artifacts (items) are also appeared more than 100!
- Daily 100 diamond gift!
[Rules]
- Earn coins in the minnow battle, you will raise the level of monsters
- In minnow battle,tap!tap!tap!
- Boss Battle is authentic command Battle! Making full use of skills and items of demons, it will defeat the formidable enemy
- You can be inherited skills by combining or of the same attributes
- The boss drops items (artifacts) . Artifact has a powerful effect!
· To clear a lot of the mission will collect the diamond
[#]
Pop-up ads will appear at regular time intervals.
You can remove the pop-up ads by the in-app billing. 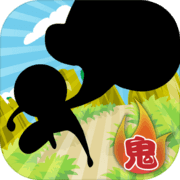 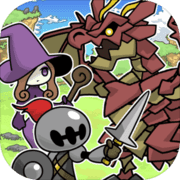