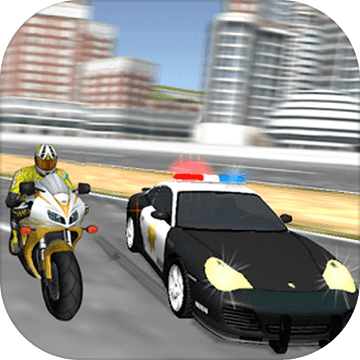 Do you love driving police cars at high speed?The best cops car chase 3d game is here. Bank Robbery is common issue in every city.
In a Grand Theft City is an ultimate escape route to runaway from Police arrest. Some pako Thief Gang have stolen crockett money bags and gold and are adrenaline to city to distribute equally between your gang to make their highscore value. A Bravest City police persuit Car has come to arrest you and your Gang. Drive fast and Race the police car and Gunship to manage easy escape from the Police chase in open environment. Boost your driving skills through your well planned getaway from Cops. Become the driver and police chasing the thief that are most wanted who tries to make the trunk.
City Police vs. motorbikes Thief is one such high way saburban fast racing game where not only you will get to enjoy pure thrilling fun and entertainment.In this game A real gangsters escaped from prison Jail. As a police man officer your task is to busted the gangster. This City is full of Thieves , Cops and gangsters. There too many warfare, now its time to stop all the criminals and chase them one by one. 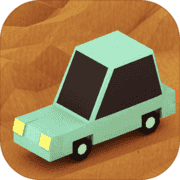 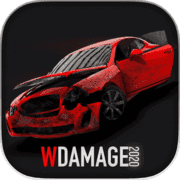 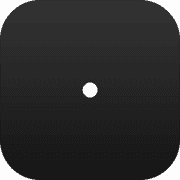 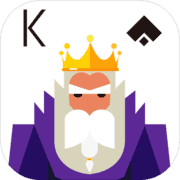 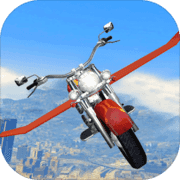 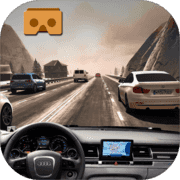 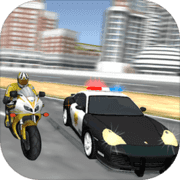 Do you love driving police car

Do you love driving police car