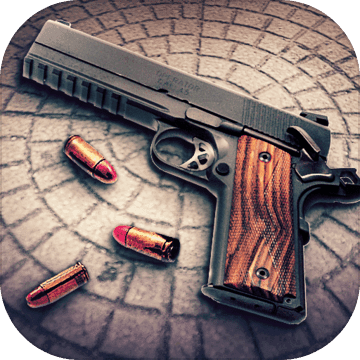 - prologue -
I suddenly received an invitation for a luxury cruise.
I don't remember entering a lottery, but apparently I had won.
The invitation said I could make a cruise around the world, for free.
Who would believe a story like that!?
But still, it might turn out to be an interesting story.
So I decided to join.
The ship sets sail at 12 AM.
I arrived a bit early, so I had some time until departure.
The moment I was shown to my cabin,I heard the door being locked behind me.
Suddenly, there was a public announcement.
"Welcome, everyone.
This ship will explode at 12 AM.
The only way to survive is to escape.
Good luck!"
You've gotta be kiddin' me... I could hear screams and noises from the other rooms.
Looks like this isn't a joke.Your mission is only to escape from the room by opening the door. However, to do this, you'll need to gather some items and use those items in solving puzzles.
The rules are very simple. You can tap various locations, and you can also flick when you need to move about the room.
Language:English,Chinese,Korean,Japanese
[compatible devices]
Xperia acro HD(IS12S)
GALAXY S2(SC-02C)
GALAXY S3(SC-06D)
GALAXY NEXUS(SC-04D)
GALAXY Note2(SC-02E)
We cannot guarantee that the apps will work on any model for which proper functioning has not been confirmed. 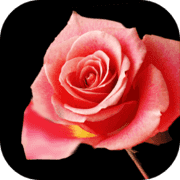 Escape: The Cave of Regret
Adventure 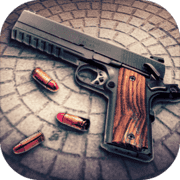