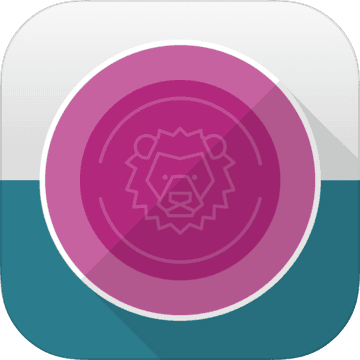 This is a solitaire puzzle game using money!Switch the coins wisely, and try to pile the same coins up. For example, if you pile five 1 cent coins, they turn into a 5 cent coin. Two 5 cent coins turn into a 10 cent coin. Every time the value change happens, the coins become 1 cent -> 5 cent -> 10 cent -> 25 cent -> 50 cent > $1. When five $1 coins turn into a $5 bill, and it disappears.Coins are added from the bottom. Make a value change happen as fast as you can and erase the coins effectively. When coins go over the line limit, the game is over.As the value change happens, you gain the corresponding score. When you make a chain of value changes happen, you'll get the higher score! Coin Line is a simple, yet profound, puzzle game that anyone can enjoy.5 TYPES OF CURRENCY:
The game supports US dollar, Euro, Japanese yen, Pound sterling, and Chinese Renminbi. You can change the currency at any time from the option screen.SPECIAL COINS:
Sometimes a special coin with a certain icon will appear. If you eliminate these coins with a value change, the special effects, such as tripling the score and removing obstacle coins will be invoked. Aim for eliminating those coins!UPGRADE:
According to the score you get, you'll receive coins. Use the coins to buy various upgrades at the shop screen. For example, you can get upgrades to heighten the line limit or strengthen the effect of the special coins. Upgrade yourself and aim for the higher score!WORLD RANKING:
Support Google Play leaderboard rankings and achievements. Complete against your friends or players all over the world!ADS & ADD-ON:
The app shows advertisement.
There are no add-ons and you can play the game for free for good.PRIVACY POLICY:
This app includes;
- advertisement
- no add-ons
- a function to post on the SNSs
* No automatic post without operation.
- links to Keaton.com apps and the official site
- data analysis tools to improve the app’s functionality
* All data is collected on an anonymous basis, and no individuals will be linked.
- score data collection for displaying rankings
* By signing with Google+ account, play data such as the score will be automatically sent to the server and your account name and score will be shown on the leaderboard. 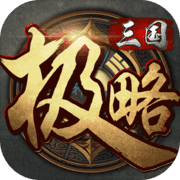 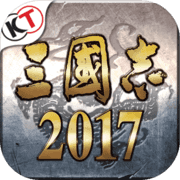 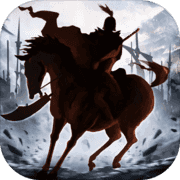 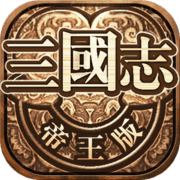 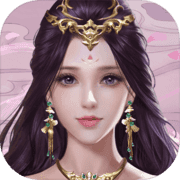 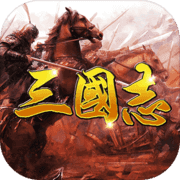 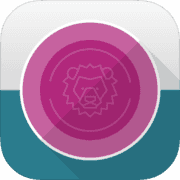 This is a solitaire puzzle gam

This is a solitaire puzzle gam