Superheroes vs Zombies, defend the earth!
Dr.T has released a dreadful Virus that can turn ordinary people into zombies. Zombie outbreak, the end of the world has begun...Agent Ms.M rushes to call Superheroes and build up a powerful army. As a commander, you must lead Superheroes against Zombies and Dr.T threatening. Can you survive and defend the earth? Now it's in your hands!
Clash of Zombies 2 is a zombie-themed free-to-play mobile strategy game. Recruit from over 50 Heroes and their squads of mercenaries. Fight and raid your way to become the world's greatest Warlord. Try this royal game, go to Clash!
Game Features:
● 11 unique zombie fighting units with levels of upgrades
● Free to Play! Log in to Clash of Zombies 2 every day for free Superheroes and Gems!
● Play PVP online against millions players worldwide! Create the ultimate army and fortify your impenetrable fortress!
● Lead Superheroes Zeus, Spider-man, Werewolf, Hurricane goddess, Monkey King to battle enemy armies!
● Without training troops, you can recruit from over 50 Heroes and their squads of mercenaries!
● Team up with your friends to form leagues, breed legendary monsters, donate troops, and dominate your enemies! SUPPORT
《Clash of Zombies 2》Email: feedback@moyuplay.com
《Clash of Zombies 2》Facebook: https://www.facebook.com/ZombiesClashII
《Clash of Zombies 2》Youtube: https://www.youtube.com/watch?v=46RY-T6EkbE&feature=youtu.be 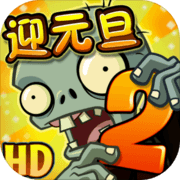 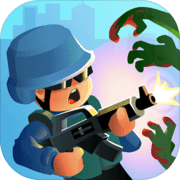 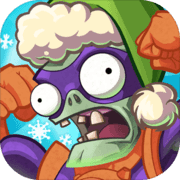