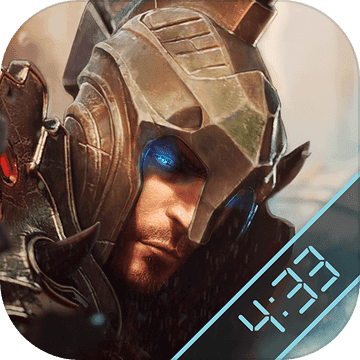 **For optimal experience, please have 2 GB of internal storage available on your device.**Blade: Sword of Elysion is an infinite epic action RPG. Slash through dungeons and annihilate all evil forces. Evade and raid other heroes in a bloodstained, action-packed arena. Engage in fierce PvP battles and show no mercy!Top Free & Grossing Action RPG is now available!
Over 6 million downloads and counting! FIVE GAMEPLAY MODES FOR ENDLESS ACTION!
- World Map: Adventure through diverse regions with 100+ stages.
- Arena: Fight and dominate in real time with up to 10 players.
- PvP: Be brave! Gear up and defend yourself in an intense one on one duel across all platforms.
- Infinity Dungeon: Battle through infinite waves of enemies.
- Guild and Siege System: Lead or be part of a force to be reckoned with and reap the rewards together.ULTIMATE ACTION RPG POWERED BY UNREAL ENGINE TECHNOLOGY!
- Realistic and immaculate graphics such as dynamic sword slashes and lethal magic spells.EQUIP & ENHANCE LEGENDARY GEAR AND ACCESSORIES!
- Acquire hundreds of weapons and armor - enhance for a superior advantage.ACTIVATE AND UPGRADE MULTIPLE SKILLS!
- Customize your own passive and active skill tree to unleash ferocious attacks.DAILY & CONTINUOUS MISSIONS WITH NUMEROUS ACHIEVEMENTS!
- Participate in daily missions and be rewarded for unlocking in-game goals.
“Blade: Sword of Elysion isn't a bad game at all, in fact it's pretty darn solid.” – Touch Arcade
“On a scale of 1 to 5 stars? I would definitely give this game 5 stars!” – Skewed and Reviewed
“I loved how the game smoothly plays and how visually beautiful the game is.” – MMO Huts
“Blade: Sword of Elysion, was able to balance both good visuals and a solid gameplay experience I never expected was possible while on the go.” – OnRPG
“The game looks gorgeous even on a little handheld screen thanks to the Unreal 3 engine, and the touch controls are tight and responsive.” – RPG Fan
“Blade: Sword of Elysion Further Proves That Mobile Can Have Real Games.” – Hardcore Gamer
“I was instantly blown away with how responsive the controls were.” – Power Leveled
By downloading this game, you agree to the Personal Information Handling Policy at: http://433.co/433privacy
as well as the Terms of Service at: http://433.co/433terms
Find more 4:33 Games: http://www.433.co.kr/eng_main/
Follow us on Twitter: https://twitter.com/fourthirtythree
Like us on Facebook: https://www.facebook.com/bladeswordofelysion
Subscribe on YouTube: http://www.youtube.com/user/433creativelab 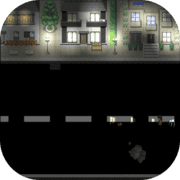 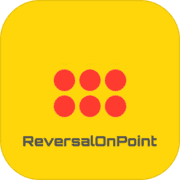 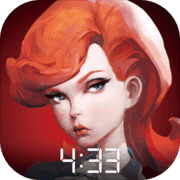 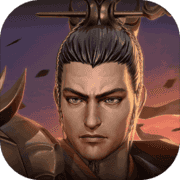 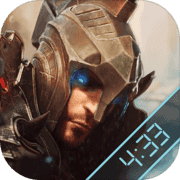