When the first satellites flew outside the atmosphere, we thought we would one day conquer the universe; only today do I realise that mankind is only trying to stretch the boundaries of the earth to the maximum, rather than face this world of light and wonder head on.Travellers.
Has it ever occurred to you that this is in fact a sea that whispers and loses its temperature?
We can live on the shoals at high tide, but when the tide goes out, only the stranded ones are left to hold on to each other.
Each star in the sea of stars has its own unique cheer and lament.The destination of this journey is a planet in synchronous rotation around its star. Theoretically, most planets divided by extreme night and day have extremely dangerous geography and little life, but this planet has a highly developed civilisation and is untouched by any extraterrestrial civilisation. This would have been unthinkable in the pioneering era, when speculators and colonists would conceivably have flocked to the planet and it would have become either a small market in space or a deadly battlefield, but fortunately the situation is now very different.
Humanity had already abandoned this planet long before the Act on the Prohibition of Private Landings and Commercial Activities on this Planet was enacted. Earth wants nothing to do with this planet - as it does with the vast majority of planets. It is clear that the declining world cares little for all the beautiful human landscapes. Except for a few ...... those who search for the truth."Through the storm and beyond eternity, have a good journey." 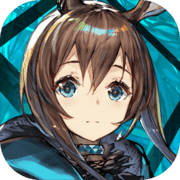 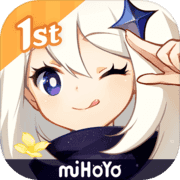 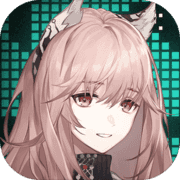 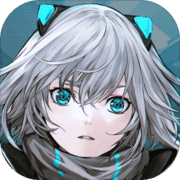 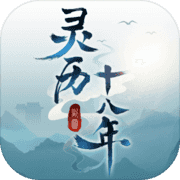 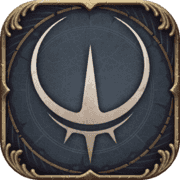 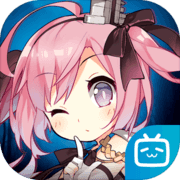 When the first satellites flew

When the first satellites flew 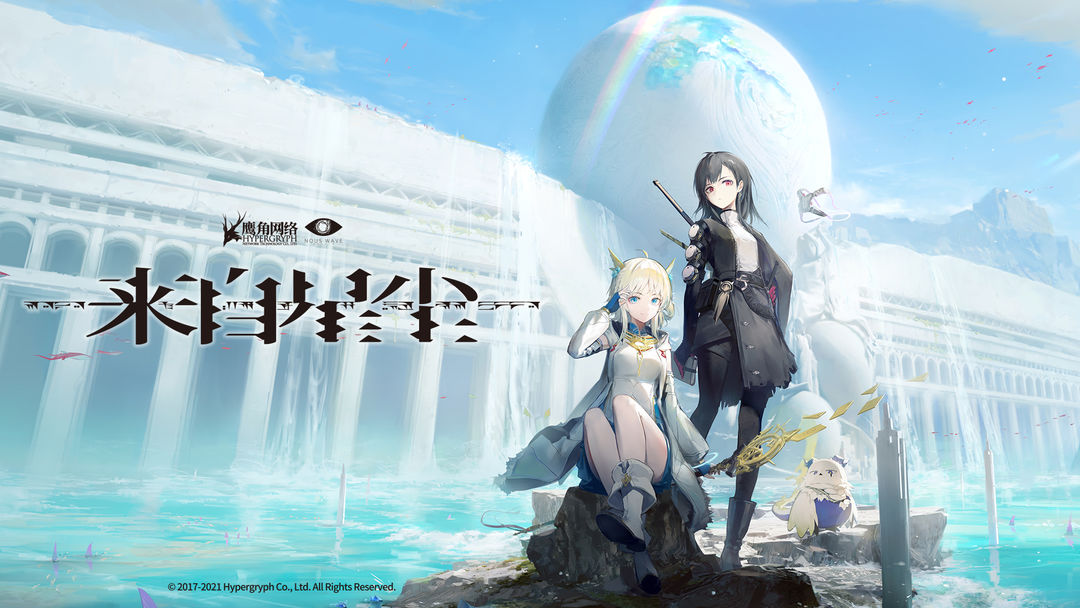