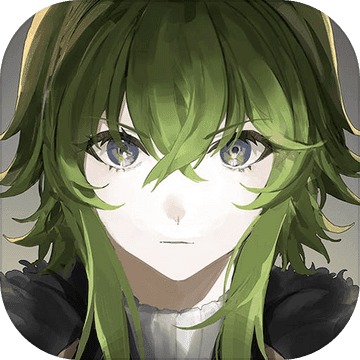 In the world of Edelweiss, all things go hand in hand with the Spirit, who walks on top of the elements and constructs the present world. It seems that there is a hand that is constantly working, subtly tweaking the balance and harmonizing the harmony of all spirits. With the birth of life and the development and growth of civilizational karma, this harmonizing force also gradually disappears.Spirits become manic, civilizations clash with each other, and the world becomes polarized. As an elf slave suffered an epiphany and was resurrected on the third day after death as a brand new being, an angel, the times changed drastically and a world war broke out ......Many years after the end of the World War, the problem of corruption born from the war became more and more serious, and believers in Chaos went around, creating distorted nodes and corrupting the natural orderly environment in an attempt to "cleanse" the world. The orderly arcanists, who were at odds with Chaos, called on the nations to fight against the corrupters, but no one paid attention to them, and there were even those who cooperated with the corrupters to make a profit.Oslo, an independent city-state of erudition and harmony, formed the Void Bureau, a special service to deal with the problem of chaos, in order to maintain the balance of the elements. As the vanguard of the worldwide fight against corruption, it delays the disaster plan of corruption. The students and teachers who have dedicated their lives to this cause have unexpectedly gained the support of the angels, the initiators of the World War. The change in hostility between the angels and the mage city-states has complicated the situation in the post-war world.Players will play the role of a legendary airship commander, with the headquarters of the battle mage shuttle in the post-World War prosperity and decay of the new world, to meet the wise and benevolent people together to fight against the forces of chaos, to maintain the balance of the elements, world harmony. How to deal with the increasingly obvious corrupting actions and plots of the corrupted elements, deal with the complex relationship between the various forces, and gain the support of Chaos Fire, many problems await the newly promoted commander to solve one by one. 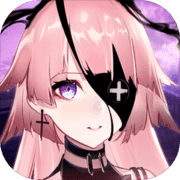 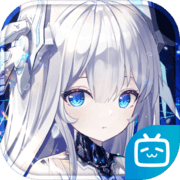 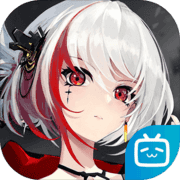 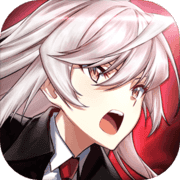 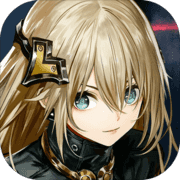 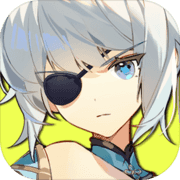 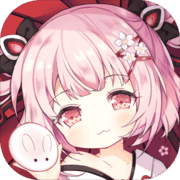 Vivian and the knight TW
Action 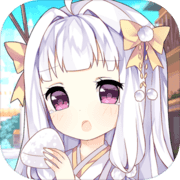 The Great Chain of Being 's tags 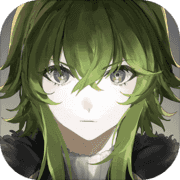 In the world of Edelweiss, all

In the world of Edelweiss, all 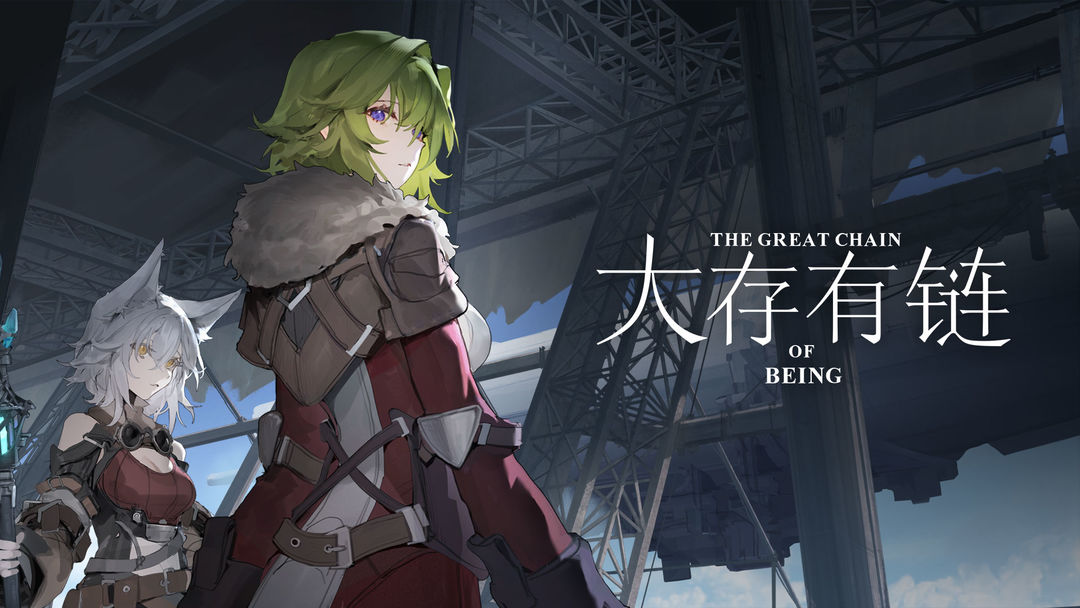