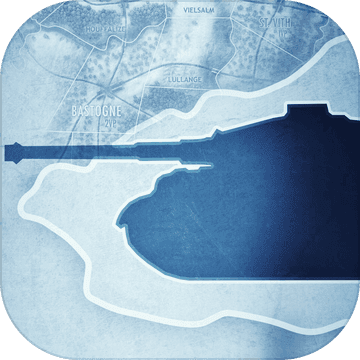 "Battle of the Bulge is a must-have for anyone with an interest in historical wargaming. 5 Stars" - TouchArcadeBattle of the Bulge invites you, the player, to lead the Axis or the Allies to victory on the snowy battlefields of World War II. In this turn-based strategy game, you command your forces to capture important locations, secure key supply routes, and engage the enemy. Designed specifically for iOS, Battle of the Bulge captures the spirit of traditional board wargames while providing excellent UI design and accessibility for new players. Key features include:
• Play against AI opponents with unique personalities
• Play against friends online through Game Center or on one device with Pass and Play.
• Fast turns, deep strategy
• Play scenarios like the quick, tense, fight in the opening days to a campaign covering the entire battle as either the Axis or the Allies
• Learn with the tutorial and quick start guide, or visit our online strategy forums to learn from other players
• Full rules, charts, tables and other information included for advanced players
• Extensive historical photos and commentary
• Universal support for iPad, iPhone, and iPod Touch
• Localized for Spanish and Japanese
• Retina support
• First in a series of WWII titles by legendary designers including: John Butterfield, Ted Raicer, and Mark HermanPraise for Battle of the Bulge:“It’s completely nailed the right ways to present a tabletop game in a digital format...” — No High Scores“Battle of the Bulge is a landmark iPad game. It’s deep without feeling complex, and fun without feeling light. Further, it’s beautiful, both visually and aurally, and so intuitive that you don’t need a tutorial to learn the interface. If you’re at all into turn-based gaming, give this one a try. If you’re not, give this one a try, anyway.” — MobileTechReview“A game that will make historical strategy diehards swoon, while also being pretty enough, and easy enough to learn, to draw in people who never knew that this was the game they'd been waiting for.” — TouchArcade“In terms of war simulation games on the App Store, I haven’t seen a better game…” — TUAW“…a game of considerable majesty awaits you…” — Gamezebo“Easily the most educational game I’ve ever played.” — Eurogamer"Battle of the Bulge is as cold, brutal, and unforgiving as the titular conflict, but it's also one of the top choices for hardcore iPad strategists." - Pocket Gamer UK

- Luck of the Draw scenario repaired for Multiplayer. Unfortunately, we haven't been able to fix Luck of the Draw games that are already desynchronized
- Axis pre-dawn turns spelling corrected.
- Plane incidental sounds will only be heard during clear weather days.
- Combat previews longer show 2 retreat chances next to another.
- Camera controller improved.
- Settings language selection will no longer overlap the close button.
- Computer opponent selection screen text display updated.
- Multiplayer notification overlay now fits to screen.
- Multiplayer game file size reduced by up to 75%.
- "Sorry we were unable to notify your opponent by e-mail it was their turn." - This error will no longer appear while uploading a Multiplayer turn, since the upload has been successful.
- Downloading a game after an opponent has claimed it will no longer cause a crash.
- Added an Exit to Main Menu button in the Multiplayer Chat panel, so that if an upload error occurs multiple times, the player will be able to exit the game normally.- Fixed bug when Showing notifications while logging into Multiplayer.
- AI can no longer trigger combat after breakthrough.- Commando will appear in Briefing only during the day it has been used.
- 1 SS Panzer Division starting strength in the Endgame scenario set to 3.
- The Endgame victory conditions revised.- Tournament Bitter End score calculation fixed.
- Added a paper label popup with information about the commando phase.- Fixed application freeze in tutorial when using non-English languages.- Mobile units are now able to return to their original space in the same turn, if movement rules allow it.
- The game no longer permits an attack across a bridge from more than one space away unless there is already another friendly unit in the target space AT THE START OF THE TURN. (as stated in the rules)- All slot saves will work now.
- Language selection will now work in the game scene as well.
- Close button from the accept challenge with password works now.
- Close button from ingame help section will now fit in the screen.
- AI textures corrected for Patton and von Manteuffel.
- Turn indicator time passage will show the time now, as it should have.
- Loading screen background sprite updated.
- Ingame tooltip should fit better in screen bounds.
- Notifications number in tutorial should no longer overlap other menus.
- Menu transition in tutorial.
- PBEM requests will no longer be called if in offline mode. 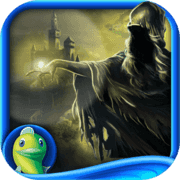 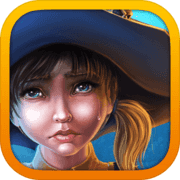 Shadows: Price for Our Sins
Puzzle 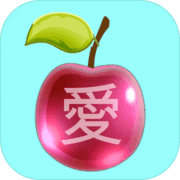 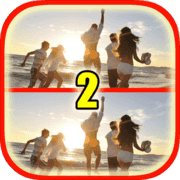 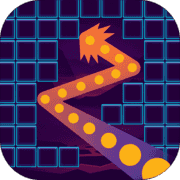 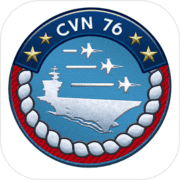 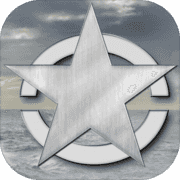 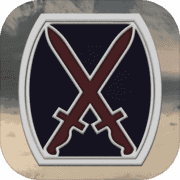 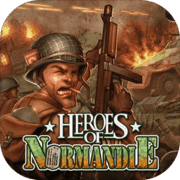 Heroes of Normandie
Board Game
Open in App

Battle of the Bulge 's tags 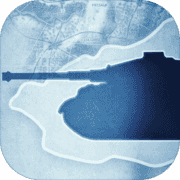 "Battle of the Bulge is a must

"Battle of the Bulge is a must 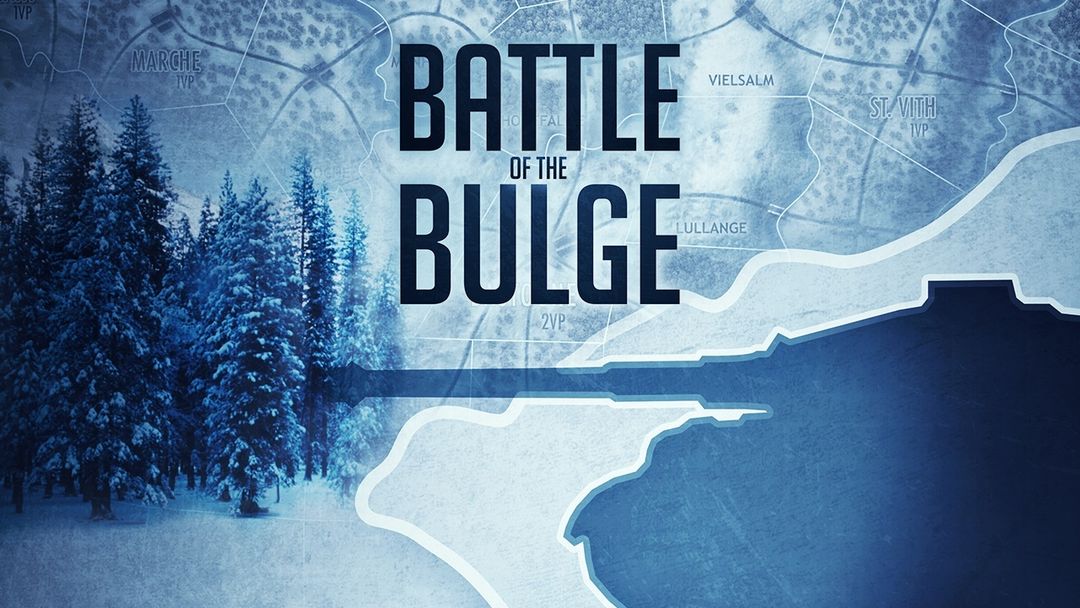