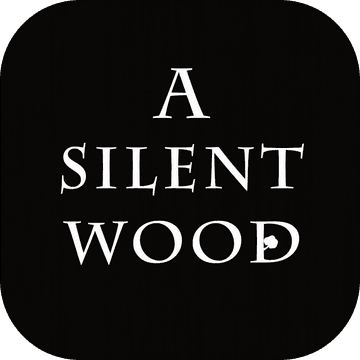 Modified, Multi lingual version of a 'Famous Text Based Game' with additional elements like farming, plague attacks, a boss fight and a totally different story. This version was a top selling game in many App Stores. Moreover, player can compete with others in Game Centre.
Supported languages - English, Spanish, Portuguese, French, Korean, Japanese, German and Tamil.The Game
---------
A Silent Wood – an epitome of finger biting and awe-filled exodus through human civilisation. A wink of an eye in geological time scale, is rightly put in human perspective – in ‘A Silent Wood’ in a single night. Graphics of this game is a blind screen, but vivid opening of your mind screen and exploitation of your absolute imagination that makes the whole experience unique to each dweller of A Silent Wood.This game engages your mind and creative imagination for few hours as it gradually lights up your vicinity, and leaves you pondering and wondering in the Dark Room for hours after the game, marvelling and reminiscing the moments in it, that held your interest for that long without any graphical display. The spine of a Silent Wood, is a storyline that emerges from an absolute zero that develops into a civilisation encompassing the evolution of know-hows of human history. Up from slumber in A Dark Room, you fetch and light up lumber, as you unveil mysteries that surrounded you in that silent wood. Your traverse in a silent wood is a combination of a walk through the foggy landscapes and exuberant adrenalin rush.A Note
------
This game is built on top of the open sourced game 'a dark room': http://adarkroom.doublespeakgames.com/
There are no IP infringement/Copy right violation committed in this version. (https://github.com/Continuities/adarkroom) 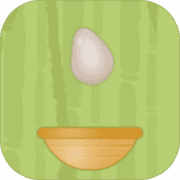 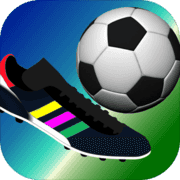 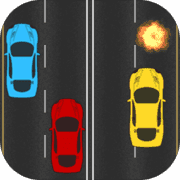 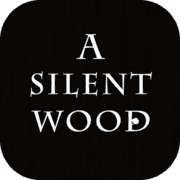