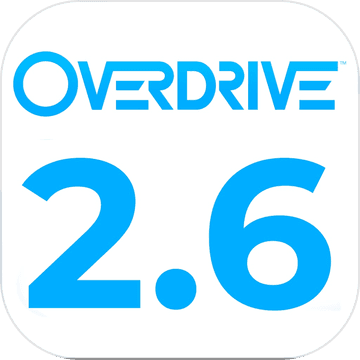 Digital Dream Labs is proud to present Overdrive 2.6, back by popular demand! This version of Overdrive reverts some of the most current changes back to a more popular and requested time, as well as introducing a host of new features and improvements which include:* Returning Missions and Characters!
* Control optimizations and improvements
* Enhanced interface and feel!OVERDRIVE is the world's most intelligent battle racing system with Tech so advanced, it feels like the future!Each Supercar is a self-aware robot, driven by powerful artificial intelligence (A.I.) and equipped with deadly strategy. Whatever track you build, they'll learn it. Wherever you drive, they'll hunt you down. The better you play, the better they become. Whether you battle A.I. opponents or friends, your tactical options are unlimited. And with continuous software updates, the gameplay always stays fresh. Customize weapons. Swap out cars. Build new tracks. It’s easy to pick up, and nearly impossible to put down.

Fixes for an issue that prevented login and saving of progress. 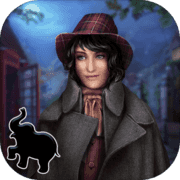 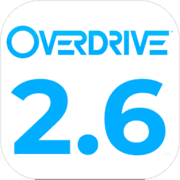 Digital Dream Labs is proud to

Digital Dream Labs is proud to