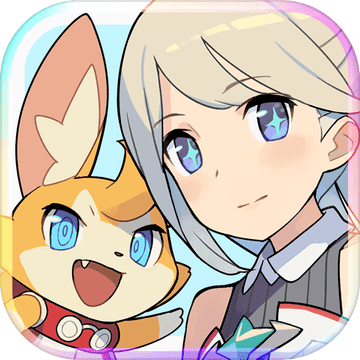 If you had error code H403, please use a *** with Japan server to access the game.WORLD FLIPPER is released

◆ Play and aim! Non-stop battle!
Shoot out the weak points of your enemies with your body!
Opportunity to stop enemies and deal massive damage!
Create more actions by changing the trajectory!
Let's experience a heated battle with the cooperation of multi!◆ Kick the enemy with the combined characters!
Beam, tracking, recovery, skills for each character in various patterns!
Two character skills can be used in combination!
Double the effects of abilities and skills with character combinations!◆ Challenge one or three bosses
Powerful bosses with a habit and a habit!
Activate "Skill Chain" in cooperation with other players!◆ Story woven by various characters and the world
Incidents that occur in various worlds, a mysterious world involving two people and one animal
A must-see episode for each character!"World flipper will start"
"Let's go! To a new world!" 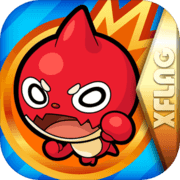 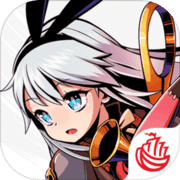 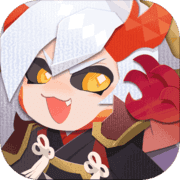 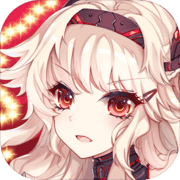 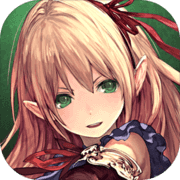 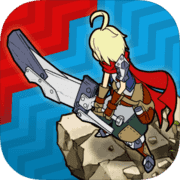 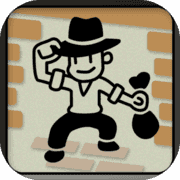