This is a personally produced FPS online shooting indie game that includes online battles, zombie mode and single-player exercises. The studio members are currently 2 people, all developed in their spare time. They have been doing since mid-17, and have already done 2 Years, I hope everyone likes it. The current version is a beta version. It is completely free and has no in-app purchase. It has been added to the leaderboard to view the player's current kill ranking.
The Steam version has also been tested before, and you can find it by logging in to Steam Search for the "Special Warfare"

The game background has been set in the rapid advancement of modern biotechnology. Politics and military are controlled by some bio-valves. In order to compete for the conflicts in various regions, biochemical virus leaks cause a large area of ​​infection, darkness falls, and the homes in memory are mutated. The zombie invasion, the world is in a bloody killing, the mysterious organization formed a special warfare unit to fight for the future of mankind.[game features]- Fast-paced online game, you can choose to enter the server in different regions of the world, single-player join zombie mode.- 3 multiplayer battle modes, including team deathmatch, melee, pistol competition. You can also create private room and make your own rules online with your friends.- 7 maps, subway stations, parking lots, cities, towns, bases, warehouses, tropical islands and other different styles, try to win with different tactics.- 40 types of weapons, including assault rifles, submachine guns, sniper rifles, heavy machine guns, flame launchers, chainsaws, RPG rocket launchers, pistols, melee weapons, grenades, smoke bombs, Molotov, flash bombs.- Weapons can be customized with beautiful camo skin.- Perfect graphic effect, real physical trajectory, excellent shooting feel.- Single player and computer AI challenge exercises. 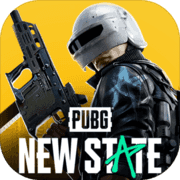 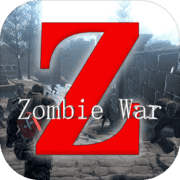 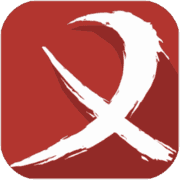 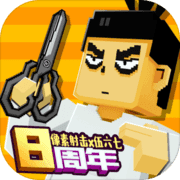 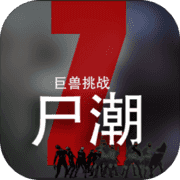 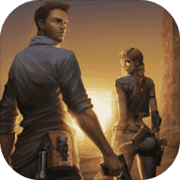 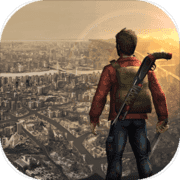 The game background has been s

The game background has been s 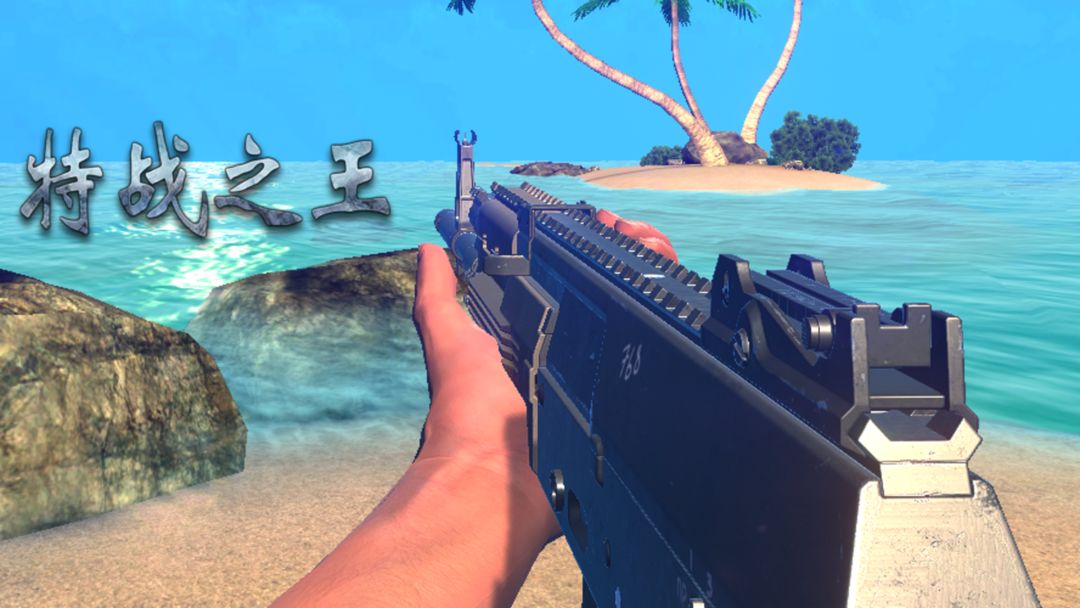