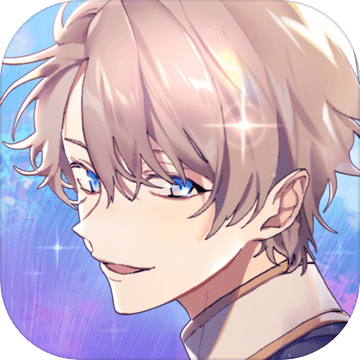 Throne of Maiden is a western fantasy binary girl-oriented drama RPG developed by Celia Studio of Starlight Games. It is a mobile role-playing game with a huge world view, rich character images, hundreds of costume changes and gorgeous and cool semi-automatic turn-based battles. Retro art style, luxury voice cast, immersive plot experience, will lead players into a beautiful world, open a legendary adventure!Features- Grand worldview, rich plot settings
The worldview is grand and rigorous, with millions of words of plot content and a complete worldview setting, framing the magical world from the very foundation to enhance the immersion of the game. Free exploration of multi-line plot branches, different choices will trigger different endings, always keep the player fresh. 100% original plot, the background of the overhead world adds more possibilities for story development.- Top-notch artist team, beautiful game painting style
At present, we have cooperated with famous artists at home and abroad, such as Nishihara Gong (Japan), Kurono Yuu (Japan), 꿀강아지/ Honey Dog (Korea), YOOROONG (Korea), 에나/ ENA (Korea), etc. Hundreds of hand-drawn exquisite scenes and nearly 100 story illustrations drawn by top artists, from game style to detailed design, layer by layer. The game art and CG are highly recognizable, and the various costumes and accessories also show the unique worldview background of "Maiden's Throne".- Luxurious voice cast, immersive plot experience
First-rate voice actors from home and abroad contribute their voices to create an immersive plot experience
Japanese voice: KENN, 紘下野, 諏访部顺一, Sugiyama Norichika, Hirakawa Daisuke, Kakigahara Tetsuya.
Chinese supporting: Zhao Lu, Li Yuantao, Sun Ye, Shen Lei, Shen Dawei, Liu Beichen.- Diversified character settings, rich play experience
Raising system: "The throne of the girl" has opened six male main raiding line, compared with the existing girl game on the market, the character has high recognition and can raid more types. By advancing the main plot, address book newsletters and video phone calls, and obtaining exclusive clothing and other play to unlock the exclusive story of the character, the personal line of drama. Six types of male protagonists, there is always one that can hit the player's heart.- Hundreds of costume changes
Thousands of sets of costume accessories, plot battle two-way free with each costume has an exclusive story CG, players can customize their own image, and all can cheat the character can be Live2d dynamic dressing. Many SSR special clothing also has a dazzling skill animation effect, in the battle multi-angle show character handsome image!
Strategy battle: ATB battle mode, through the clothing with, equipped with different skills, deepen the pre-battle strategy, so that the character can adapt to different situations in the battle. The perfect combination of pre-battle strategy and operation in the battle, reducing the pressure of player operation while also providing sufficient strategic depth and fun.- Casual Games
The game adds a variety of casual games, so that players can have other options to explore the experience when they are tired of fighting, enjoy the fun of the game, through casual play to get the materials needed to train, no liver and no krypton can also be easy to play!Background- In ancient times, the seven gods came to the continent of Midgardt, bringing magic, and humans became slaves of the gods. But for various reasons, eventually the gods, demons and people ushered in a mixed war. The gods created a container, and the energy from the refinement array was merged into the container, which opened a "space-time rift" and sealed all the demons inside. After the battle, the seven gods were greatly wounded, in order to ensure that the demons could not escape, the seven gods agreed that the descendants of the seven gods take turns to guard the container. Each of the seven gods' descendants established seven countries on the continent, and the kings of the seven countries had to elect an emperor every few hundred years to become the keeper of the container.- After nearly a thousand years, the continent is still under the rule of the nobles of the seven kingdoms, but the commoners, who cannot use magic, have developed technology, and the commoners have gradually become stronger by the power of technology, while the nobles have gradually declined. In this situation, the current emperor of the seven kingdoms is old and weak, but he is dissatisfied with his successor, so he summons the kings of the seven kingdoms to hold a council to elect the next emperor.-In order to prove the innocence of her father and brother, Princess Celia decided to follow the legend of the oracle, travel the whole continent and set out on an adventure to collect the pieces of God. The adventure is about to set off, are you ready?

For All Time
Scenario 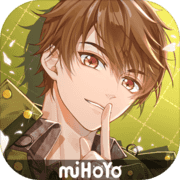 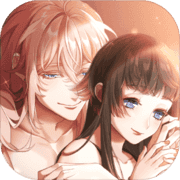 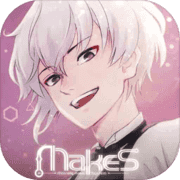 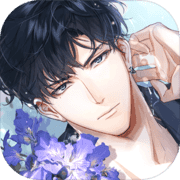 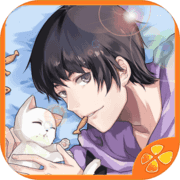 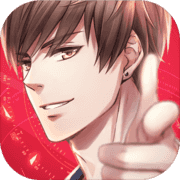 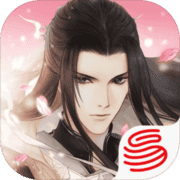 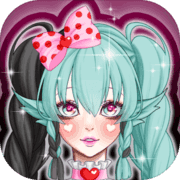 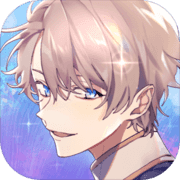 Throne of Maiden is a western

Throne of Maiden is a western