Since the dawn of time, monkeys have had only one thing on their minds. BANANAS!?! Well... yes. But who doesn't love bananas??? But also... OUTER SPACE!!!Yes it's true! Historians agree that MONKEYS, not humans, single-handedly pioneered the global space program. And now these adorable "Monkeynauts" are ready to blast off to NEW worlds to meet their extra-terrestrial, banana-eating brethren.Begin your epic journey on Earth and wield the power of evolution! Merge matching monkeys to unlock new, unbelievably CUTE & quirky evolutions. Accelerate your orbital dreams and get closer and closer to powering your rocket ship!Travel to new planets, get rewards, eat bananas and unlock strangely adorable new monkeys. Boldly go where no monkey has gone before! 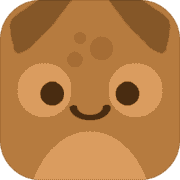 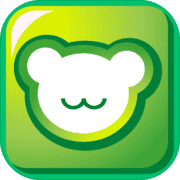 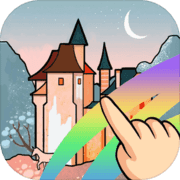 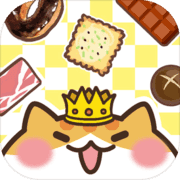 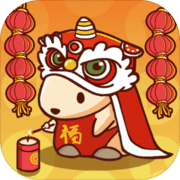 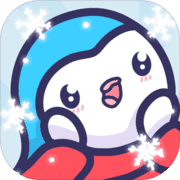 Since the dawn of time, monkey

Since the dawn of time, monkey