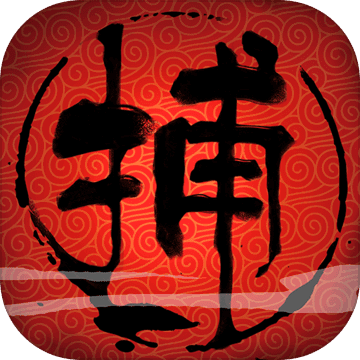 Wherever there are people, there are rivers and lakes. The rivers and lakes are treacherous and unpredictable.In the third year of Wude's reign, Tang Gaozu secretly created the Department of Security and Ning at the Ministry of Justice to investigate the influence of rivers and lakes and seize their property. The Department was so mysterious that people only referred to it as "Department Six", which represented the image of government offices.In the seventh year of the Jingguan period, members of Department Six arrived in Changxing County to investigate the theft of government silver fifteen years ago.The young man, Jiang Xia, was investigating the case with his father in order to join the bad guys, but unexpectedly, both father and son were involved in a murder case at the same time. How can he help his father uncover the culprit? Will he be able to find out where Guan Yin is and join Department Six in the fog?See, a teenager's line of trapping. 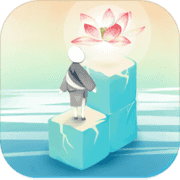 A Fairy Tale of Lotus
Beautiful 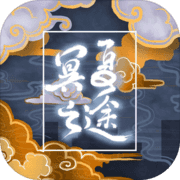 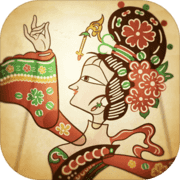 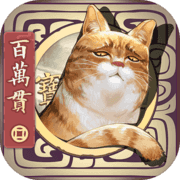 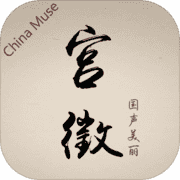 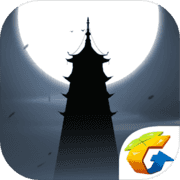 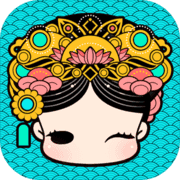 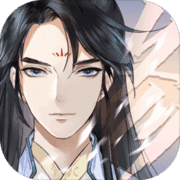 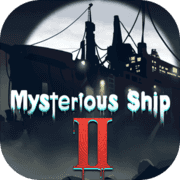 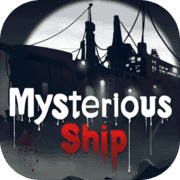 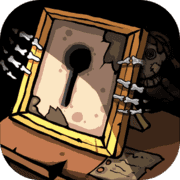 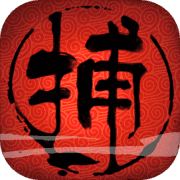 Wherever there are people, the

Wherever there are people, the